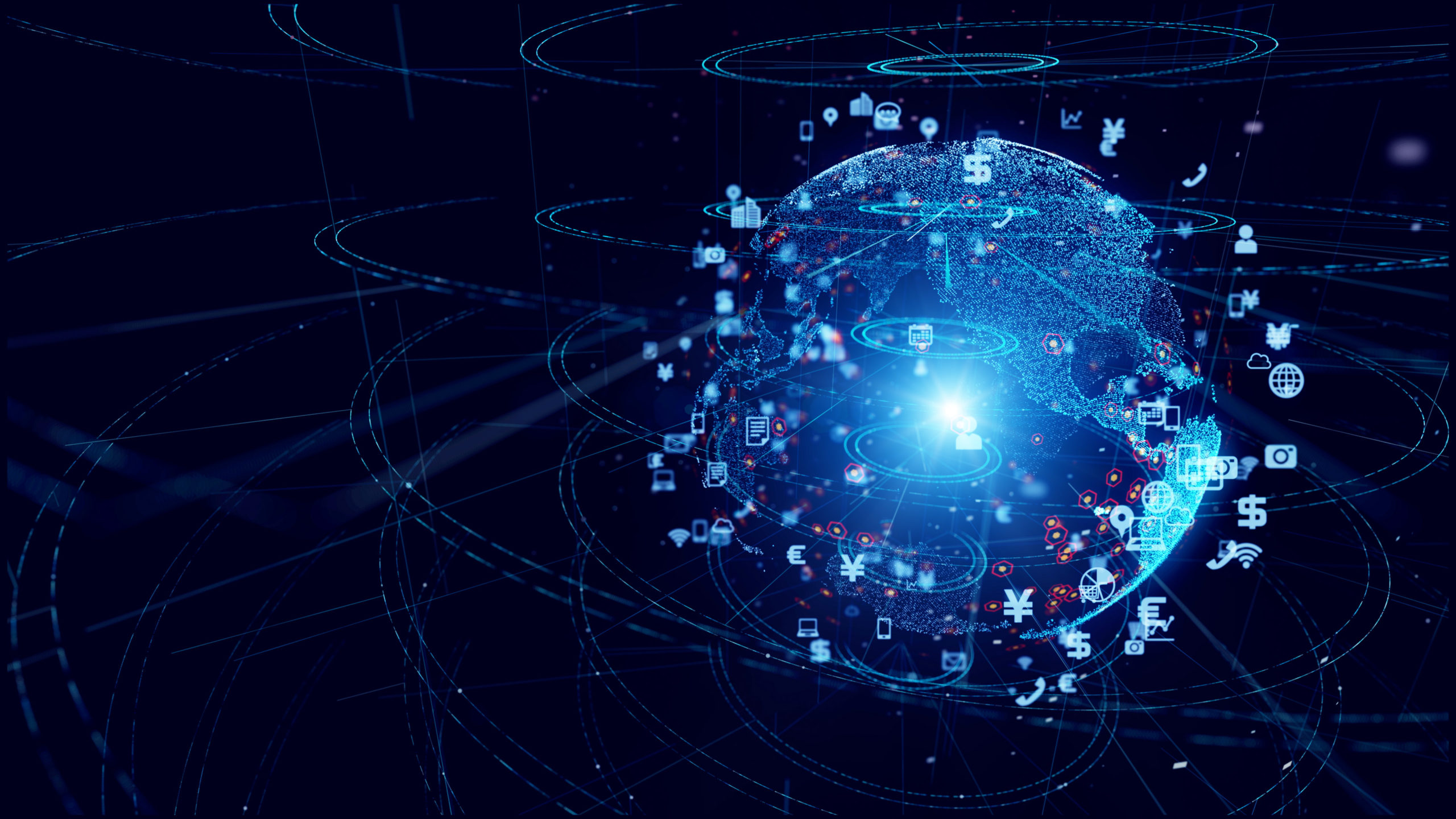 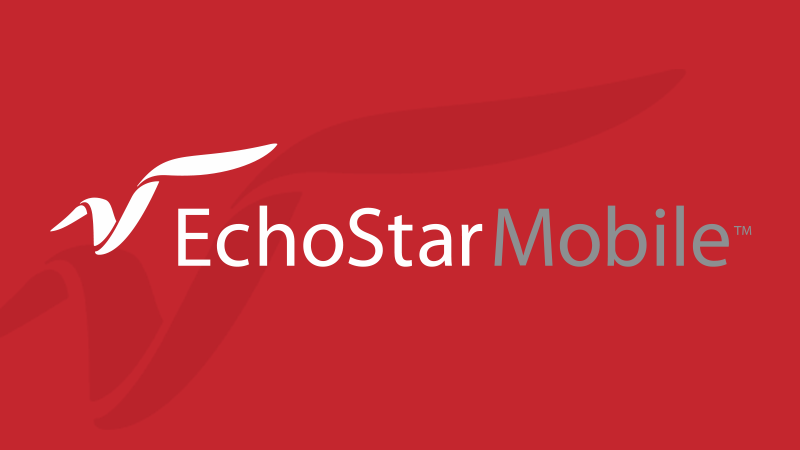 Set forth below is a table highlighting certain of EchoStar’s segment results for the three and twelve months ended December 31, 2016 and 2015:

Note on Use of Non-GAAP Financial Measures
EBITDA is defined as “Net income” excluding “Interest expense, net of amounts capitalized,” “Interest income”, “Income tax provision” and “Depreciation and amortization.”  EBITDA is not a measure determined in accordance with US GAAP. This non-GAAP measure is reconciled to net income in the table above. EBITDA should not be considered in isolation or as a substitute for operating income, net income or any other measure determined in accordance with GAAP. EBITDA is used by our management as a measure of operating efficiency and overall financial performance for benchmarking against our peers and competitors. Management believes EBITDA provides meaningful supplemental information regarding the underlying operating performance of our business. Management also believes that EBITDA is useful to investors because it is frequently used by securities analysts, investors, and other interested parties to evaluate the performance of companies in our industry.The consolidated financial statements of EchoStar for the periods ended December 31, 2016 and 2015 are attached to this press release. Detailed financial data and other information are available in EchoStar’s Annual Report on Form 10-K for the period ended December 31, 2016 filed today with the Securities and Exchange Commission.EchoStar will host its earnings conference call on Friday, February 24, 2017 at 10:00 a.m. Eastern Time. The call-in numbers are (877) 815-1625 (toll-free) and (716) 247-5178 (international), Conference ID # 69523685.

Safe Harbor Statement under the US Private Securities Litigation Reform Act of 1995
This press release may contain statements that are forward looking, as that term is defined by the Private Securities Litigation Reform Act of 1995. These forward-looking statements are based on management’s beliefs, as well as assumptions made by, and information currently available to, management. When used in this release, the words “believe,” “anticipate,” “estimate,” “expect,” “intend,” “project,” “plans,” and similar expressions and the use of future dates are intended to identify forward‑looking statements. Although management believes that the expectations reflected in these forward‑looking statements are reasonable, it can give no assurance that these expectations will prove to have been correct. You are cautioned not to place undue reliance on any forward-looking statements, which speak only as of the date made. We assume no responsibility for the accuracy of forward-looking statements or information or for updating forward-looking information or statements. These statements are subject to certain risks, uncertainties, and assumptions. See “Risk Factors” in EchoStar’s Annual Report on Form 10-K for the period ended December 31, 2016, filed today with the Securities and Exchange Commission and in the other documents EchoStar files with the Securities and Exchange Commission from time to time.